Crowd control barriers are mainly used in public events to control traffic flow. These products are commonly visible in different events such as outdoor festivities, banking halls, weddings, demonstrations, political rallies, parades, and sporting events. Event organisers use crowd barriers as tools to facilitate their crowd management activities. These crowd barriers act as both physical and psychological barriers used to delimit no access zones whereby they are extremely critical in maintaining order at a certain level during an event. These barricades outline specific sections in a venue hence deters mix-ups while providing enhanced organisational benefits like single file queuing. 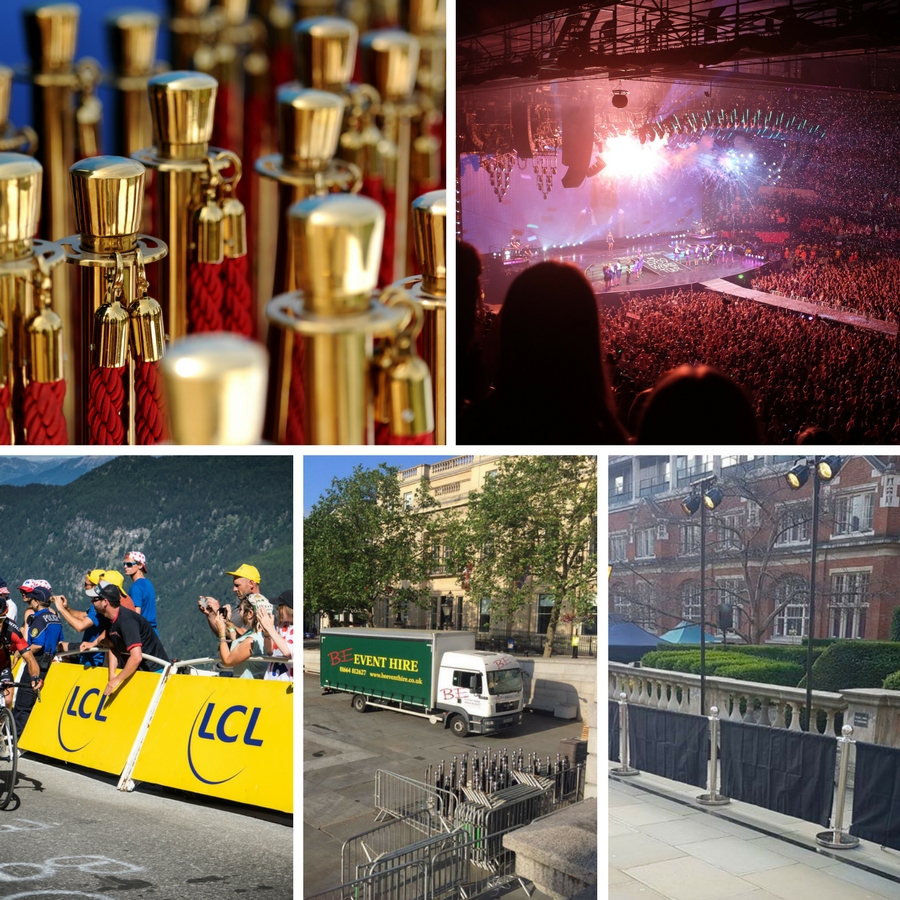 Through proactive management of crowds, there will be minimal chances of unwanted incidences such as individuals accessing restricted section in a venue or people generating makeshift queues. These barriers also provide enhanced security in venues because it is possible to side-line certain sections to isolate specific individuals such as VIPs from the general public whom otherwise are likely to be a nuisance to their wellbeing when attending the event.

In order to keep the crowd organised during events, it is recommended that fencing mechanisms must be dused to ensure proper flow of human traffic and also ascertaining that the seating arrangements are systematically organised.

Most crowd barriers are constructed using steel even though there are certain variations that come constructed with lighter materials. The products are mostly effective if they come with interlocking mechanisms, and this means that it is possible to erect several barriers on a stretch of land, or a section within a venue to effectively monitor and control the crowd. When barriers interlock, the security personnel have an easier time due to the fact that there are impenetrable paths that guide visitors to the specific venue location. The interlocking steel barriers were patented in France way back in 1951 on the premise of maintaining safety and social order during the era of the upheavals. This approach of barricade was soon adopted in several European nations, and sooner rather than later, barriers emerged as the de facto concept used globally in crowd control for events.

Types of Crowd Barrier Systems and their Uses

In the crowd control barrier business, numerous suppliers have emerged and developed different standards. Each barrier comes developed with its own distinct purposes and event planners must select proper products that complement with nature of their events to provide maximum safety level during a function. Going by the fact that barriers come with different uses, different events require different barrier types. It is common for small events to have only one type of system. Larger events such as political rallies integrate several barrier systems to match with different setups of the venue.

It is also referred to as rope and pole barriers. The product is developed using thick ropes connected together by poles. It is mainly used in businesses and red carpet events. The ropes and poles come in different colours. The stanchions are used for different purposes including waiting lines and crowd control in different places including trade shows, concert venues, restaurants, museums, hotels, stores, and banks among other events. The product is mainly used indoors and common inside the banking halls and wedding receptions.

They are built using belts connecting with poles together. These products are not permanent and they can be easily setup in any venue, and one distinct feature with retractable stretch barriers is their ability to hold a relatively large crowd. Retractable barriers are ideal in temporary events or entities that do not require a crowd control device. 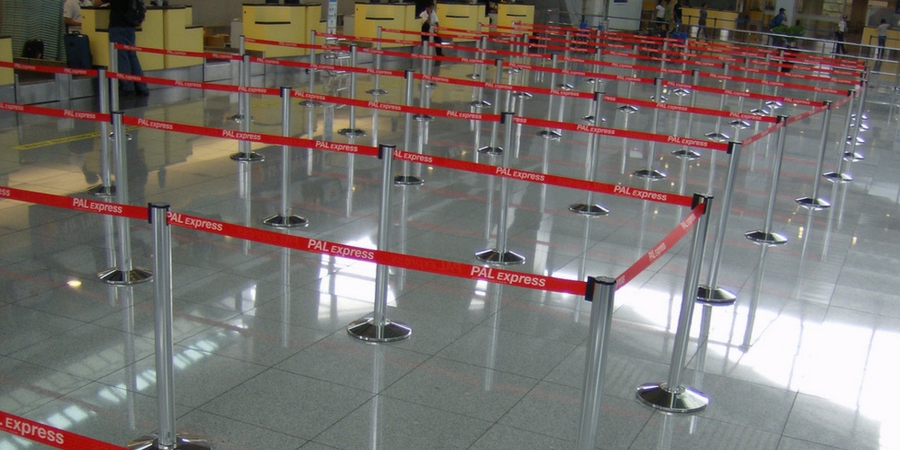 They are considered the strongest hence ideal in high traffic environments. The steel comprises of large interlocking fences, and this is also the main reason as to why they are preferred with large crowds such as political rallies or mega sporting events. They are also very heavy, seldom topple, and due to their rigid nature.

Banners or Cafe Barriers are constructed with stainless steel and the banners are available in different colour variants, an attribute that makes temporary fencing to easily complement with the venues décor. Typically used outside cafes or restaurants that have pavement space and popular with event organisers as the banner can be branded. 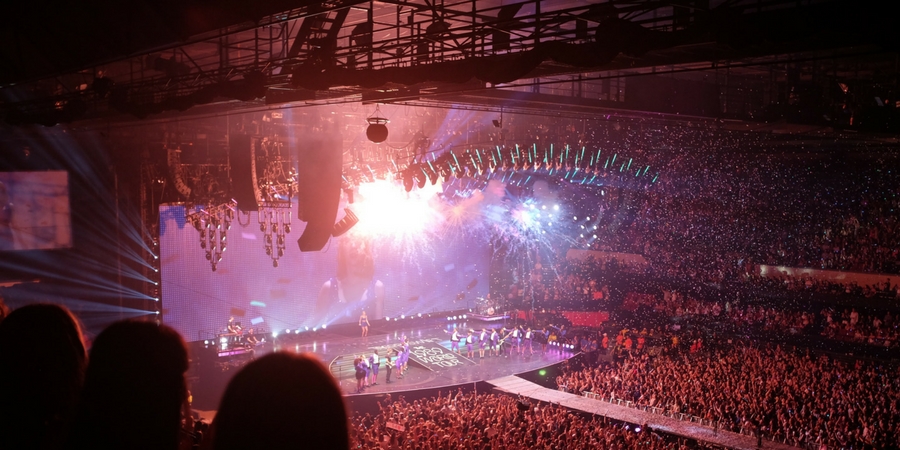 It is of paramount importance that visitors in any venue, whether private or public, must be accorded sufficient security. With barricade systems in place, the process of ensuring security is easier since it is possible for event organisers to queue all arriving visitors and search for prohibited items during the queuing process whilst directing visitors to seating.

Crowd barricades separate the different sections of an event and at the same time provide pathways to key installations such as toilets, podium, or the eateries. Since they play a key role in separating the stage or podium with the main arena, they can also be used to enhance visibility of the event while at the same time providing an additional line of security for the performers or guest of honours. It is imperative that crowd barriers must have characteristics adjusted to synchronize with their efficiency and the safety aspects of any crowd control arrangement.

There are a number of factors that come into play whenever making a decision on the quantity and type of fencing system required with a particular event. The size of the venue versus the number of anticipated traffic, the number of sections that the event will have and also if there will be any high profile visitors so that these personalities can have a separate section and a different seating arrangement. Will be conducted indoors or outdoors because the nature of each event dictates the materials that must be used in constructing the barriers.